Our worship is lead by an Allen Renaissance Quantum Digital Computer Organ.

In 2006 it became apparent that the small two-manual Pipe Organ, which had been installed in the church since 1951, was in need of a major overhaul. Unfortunately the cost of the repair was prohibitive, so other options were sought. After exploring many avenues in the organ world it was decided to replace the Pipe Organ with a Digital Organ.

Installation of the Allen Organ was completed on 30 August 2007.

The Console is a traditional 3 manual and pedal console with three 61 note manuals and a 32 note concave and radiating pedal board.

The Instrument is extremely versatile in both playing at Sunday worship, Recitals and Concerts. 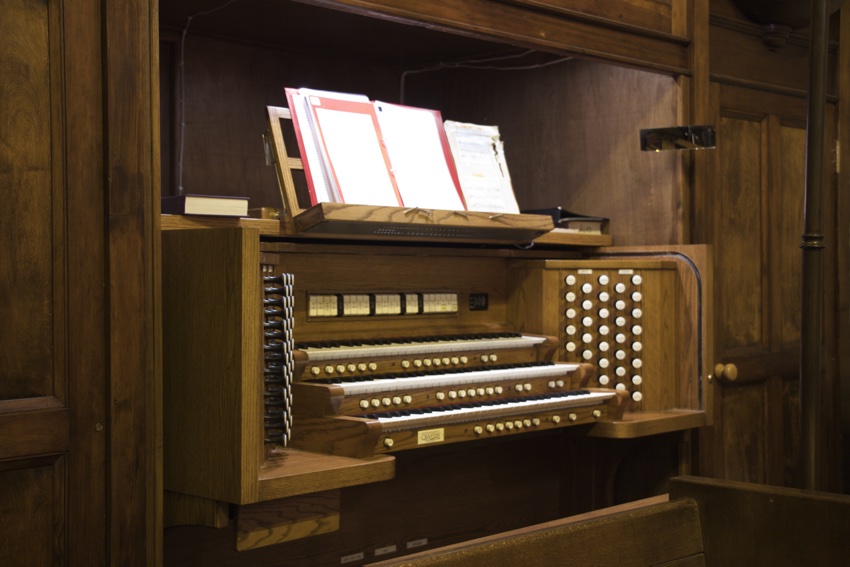